Beachvolleyball all year long - LOVE IT!

Barcelona is such a sporty city! Remember the Olympic Games in '92? It is their 25th anniversary this year! And their legacy can be seen all around the city, but especially around the beach. Here major investments have been made to upgrade Barcelona’s coast and make it accessible to the residents and tourists.

Today, there is no better way to see the city’s love for sports than on the beach. Especially beach volleyball has become particularly popular in the last few years. In Barcelona and Catalonia this sport is huge. And this is why the city of Barcelona has set up several public nets on the beaches of Barcelona.

The most popular spot for beach volleyball in Barcelona is at Nova Icaria. You will see many really good people playing and many people enjoy watching them. If you are lucky, you might even be able watch a ‘proper’ beach volleyball tournament. Michael’s favorite are the Love It tournaments which are organized by an association called LOVE IT - BEACH VOLLEY. They just started their ‘winter tour’ and they will be organizing 7 tournaments from October 2017 to April 2018 on different beaches in the city.

Want to play? Sign up! The competition is open to anybody who registers in any of the events in the different categories (2x2 men, 2x2 women, 2x2 mixed) for the price of 30€/team.

Sounds great? See you there :) 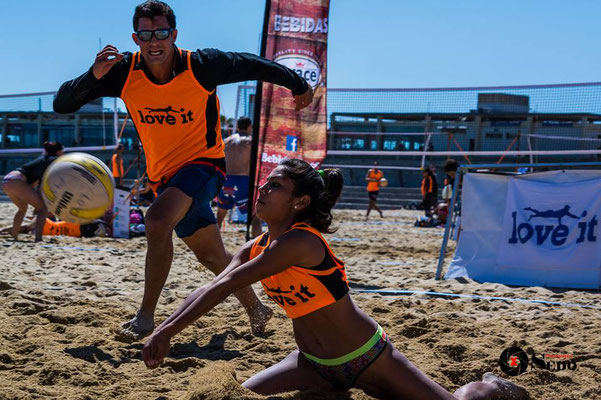 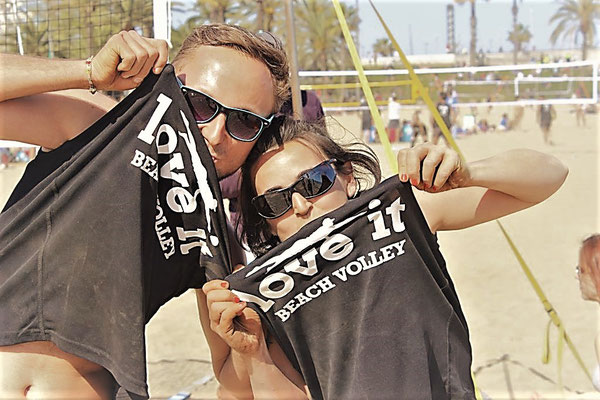 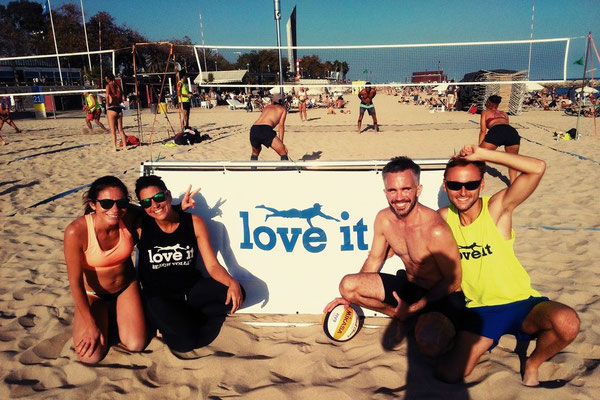 Dates & Locations for the upcoming tour on Barcelona's beaches

Despite publishing most of their news in Spanish, they will gladly answer any queries you may have in english if you contact them via e-mail or their social networks: