This weekend it is time again for the Vida Festival (taking place in Vilanova i Geltrú) - a local, not overly crowded music festival with great vibe and some amazing bands playing just 40 minutes by train from Barcelona starting this Thursday! The festival is taking place for the 5th time.  We will be there to sing, dance, celebrate and enjoy life.

Here are our 4 reasons why you need to be there:

Getting to Vida Festival is so easy! Just take the train from Passeig de Gràcia or the bus from Plaça Espanya. In only 40 minutes you get to the beautiful venue - situated in a lush, green forest in Vilanova i Geltrú and close to the beach. Trust us, the moment you get there you delve into an entirely different world ... The festival really is the perfect combination between music and nature.

Going back to Barcelona is easy as there are a multitude of trains. However, if you prefer to stay over night, you can camp on the so-called Vida Camp.

Although the festival only exists since 2014, it has won several awards nationally as well as internationally. Among others, Vida Festival was nominated for the category of the 'Best Media Festival' at the European Festival Awards. As you can see, this Vida Festival really is a gem among the summer festivals in Spain and organizers are putting so mucho effort, love and energy into it.

Not only well-known international artists, such as Franz Ferdinand, Iron & Wine or Calexico, are playing at the festival, but also less known, national and regional bands are making the crowd go crazy. Vida Festival is a great place to not only see some of the 'common' groups but also to discover some newbies.

The best thing at Vida Festival: its stages! Organizers are creating some outstanding and innovative stages for musicians which adds up to the special vibe! You have to experience this for yourself!

Not only the music and stage construction is a must-see, but also does the festival offer a lot ofvextra activities ... At Vida Market you can get a wide variety of amazing hand-made crafts with special designs. And even families are welcome as creative workshops for kids are offered. 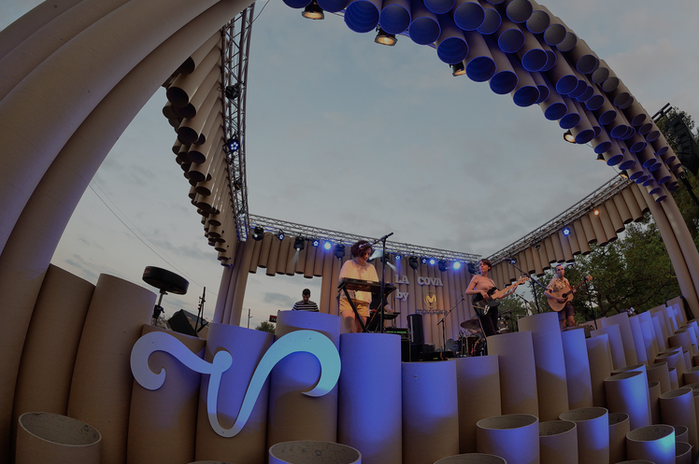 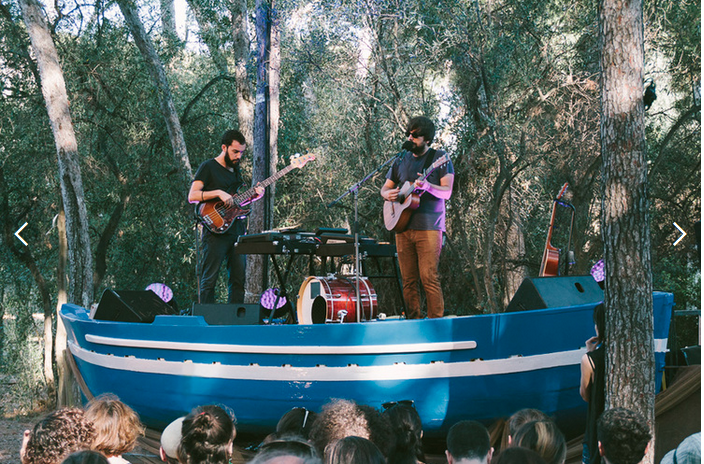 For further information, see the official website. Hope to see you there!